We are in a century where we try to take care of ourselves and the world that surrounds us in an integral way. This has led us to innovate i... 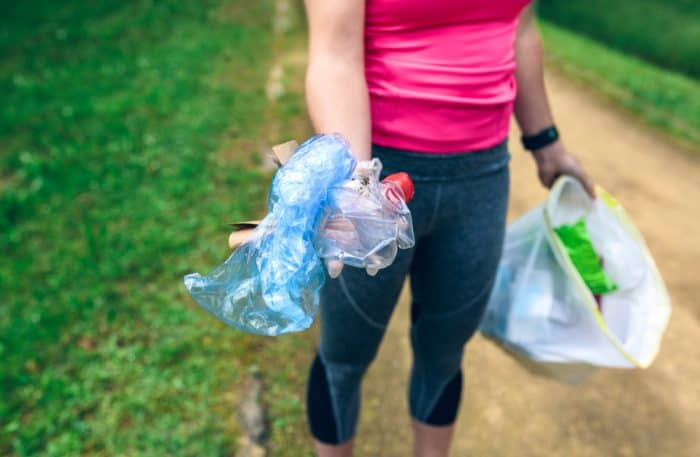 We are in a century where we try to take care of ourselves and the world that surrounds us in an integral way. This has led us to innovate in our well-being and that of the environment that surrounds us; That is why an unusual and interesting sports trend has emerged: Plogging.

Basically, this is a new sport that emerged in Sweden a short time ago. This combines running or walking (hiking), and as they do so, people "clean" the area where they exercise.

The impact of this sport is such that the practise has spread throughout Europe and the United States. For this reason, it is increasingly common to see groups of runners organized to exercise and clean an area of ​​their city; that's what it's all about: being fit while taking care of the planet.

Ploggers (Plogging practitioners) claim that they can burn up to 300 calories in 30 minutes; this because they combine running and sitting (squats) at the time of stopping to pick up the garbage they have found.

It's not just for runners

It is that even those who go by motorcycle or bicycle have chosen to do something similar; And although they may not burn as many calories as those who run, they do clean the area where they travel; Furthermore, the satisfaction they carry with them is enormous.

To be frank I am not a lot of exercises; however, when I go shopping or for a walk, I do not throw garbage on the street and I try to pick up the garbage that I see out of place.

Health benefits of running or walking

Running and even the regular practice of sports walking is part of the most complete exercises that exist. The practice of these put the whole body into action, benefiting it in the following way:

Today more than ever the planet requires that we be aware of the responsibility we have with natural resources.

According to the United Nations, in a declaration made in 2013, we are directly responsible for half of the planet's climate deterioration; and therefore, direct victims of natural disasters caused by our own hand.

Other practices that may have the same objective: take care of yourself while protecting the planet

The invitation remains so that the next time you go for a walk or exercise, you can practice Plogging as a way to take care of yourself while taking care of the environment.