Teen Service Is An Effective Way To Avoid Depression

One of the most difficult stages that we have all had to go through is adolescence . The memories I have of her are not so unpleasant; But d... 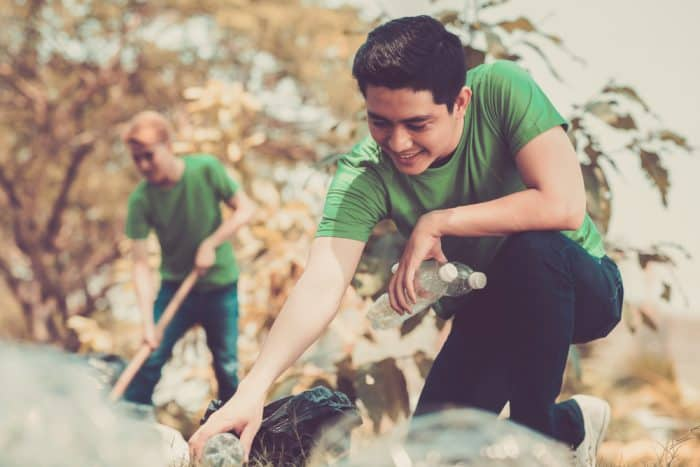 One of the most difficult stages that we have all had to go through is adolescence. The memories I have of her are not so unpleasant; But definitely, if I could go back in time, I would surely do a lot of things differently.

My adolescence passed in the '90s and although it was a complex season, the truth is that many things that I experienced made me strong and brave. Fortunately, I can say that I do not recall experiencing depression; however, not all boys at this stage do in the same way.

It is a disease of the mood that goes beyond simple sadness. This causes the person who suffers it to have important changes in their behaviour.

Anyone can suffer from this disease at some point in their life. This can be due to 2 things:

As you well know, in adolescence we grow and change, so hormones are in a kind of revolution; If to that you add the change of school to enter high school, the friends who are just as "lost" as your son, and so many changes in his life, because the normal thing is that you feel overwhelmed and sad.

How can you help your teenager fight depression?

It may seem unusual, but the most effective way to combat depression in adolescents is to encourage them to carry out activities of service to others.

How did you come to know that this helped teens?

By a study carried out by psychologist Eva Telzer, from the University of Illinois at Champaign (United States).

What she did was a series of analyzes of brain activity in a group of teenagers. In this way, he managed to find serious differences in this when the boys acted selfishly to when what they did was help others.

Thus, those who were given to helping others were much more likely to be happier in the long run than those boys who only sought their own benefit.

How to make your teenager be altruistic?

With the upbringing that you give him since he was little. You know that education in values ​​and principles is something that is instilled at home. You teach them by example; This is how they learn to be kind, charitable and generous from a young age.

If your child sees that you are capable of selflessly helping others, he will be inspired to do the same; Otherwise, you will only act in search of your own benefit and pleasure, which in the long run will only generate dissatisfaction.

What tasks can help your children get involved in serving others?

They can be many, I will give you some ideas.

Making your children altruistic will make them happier, and they will discover as they are generous that it is worth much more to give than to receive.