Epilepsy, A Complication That Takes Life In A Case Of A Thousand

Recently, the media reported the death of the young actor, Cameron Boyce , just 20 years old from a seizure while he was sleeping. The youn... 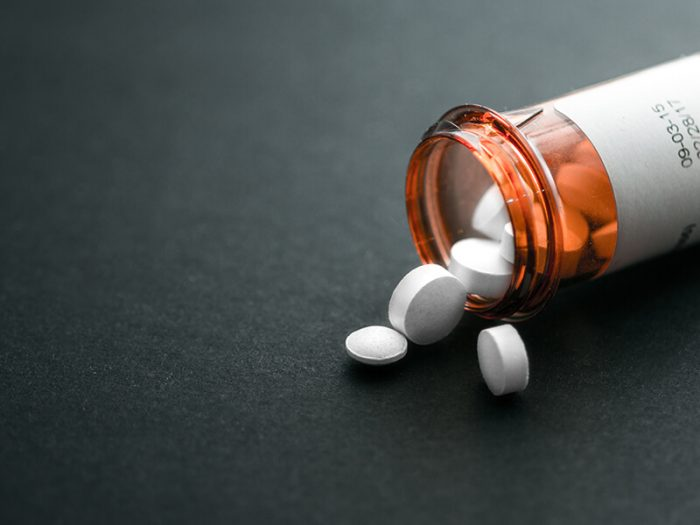 Recently, the media reported the death of the young actor, Cameron Boyce, just 20 years old from a seizure while he was sleeping. The young man suffered from epilepsy, a condition characterized by seizures.

The young man's parents stated that the reason for his death was "due to a seizure, caused by his recurrent disease known as epilepsy."

Epilepsy is considered a disease, and 70% of the people who suffer from it are treated with drugs, while there are other cases that will need a different and more serious intervention. Epilepsy has nothing to do with a mental health condition and people generally lead normal lives.

Epilepsy is a disease of neurological origin that causes repetitive seizures in the patient, it is one of the most common disorders of the nervous system. While we can all have seizures for reasons of high fever, alcohol withdrawal, or a concussion, it is considered epilepsy if you have two or more recurring seizures.

To fully understand what happens during a seizure, it is important to understand how neurons, or nerve cells, work. Neurons, through their dendrites and axon, transmit all information by electrical discharge. A seizure happens when the brain sends an excessive abnormal electrical discharge and interrupts the normal transmission of electricity causing the person a moment of absence with uncontrolled movements; it usually does not last long.

Symptoms of a seizure

-Enuresis, absence of toilet training during an episode

-The eyes of the person remain in a fixed position

-Blue discoloration of the lips

In young children or newborns, the causes can be babies that have been premature, or problems during birth, any genetic factor, or the most common: high fever.

Although they are sometimes unknown, in adults, the causes can be:

-Presence of a brain tumor

The different types of seizures are defined according to the electrical discharge that happens in a certain place and the degree of affection of the brain, so they can be:

-Focal:  when they occur in a particular area of ​​the brain and are usually partial. Within focal seizures, there are simple or complex focal ones.

-Generalized: this type of seizure affects both sides of the brain simultaneously, creating a state of unconsciousness after the episode has passed. This classification includes atonic (falling), absence (petit mal), myoclonic (rapid movements and jerking) seizures.

-Seizures due to high body temperature (febrile): these occur in children from 6 months to 5 years; they are very common and fall into the simple category. They generally last less than 15 minutes and do not cause any brain damage.

-Infant seizures: they occur before 6 months in the newborn, usually occur before the baby falls asleep or minutes after waking up. When a newborn has a seizure, there may be a previous family history of epilepsy and they are taken seriously.

The reasons for an unexpected death are not known with certainty, but the following causes are considered:

-Problems in breathing during the seizure, apnea, which, if very prolonged, does not reach enough oxygen to the blood.

-Rhythm problems in the heart, it is given in limited cases, but if it happens during a seizure it can cause cardiac arrest.

-A combination of both, breathing problems and cardiac arrhythmia

To reduce the risk of sudden death from a seizure, the following suggestions may be considered:

-Learn to control and manage the episodes

Have a normal life

People with epilepsy can lead normal lives. Generally, once diagnosed, the doctor will suggest the appropriate treatment according to the type of epilepsy that the patient presents, but generally, the specialist will recommend adequate medication to prevent seizures, this will be according to the patient's age, side effects, and acceptance of the drug.

It is vitally important that the medication is taken consistently and on time. Years ago I had the opportunity to live with a person who suffered from epilepsy and usually forgot his medication, and the results were more than obvious; he once had a seizure while driving his car.

Definitely understanding the risks of a possible unexpected death caused by a seizure allows us to become aware of the seriousness of the situation, and to be able to help our family, friends, or work colleagues who suffer from this disease.